If there’s one thing you’ve learned about legal advertising, it’s the importance of tracking your return on investment. After all, there’s no point losing your entire advertising budget on marketing tactics that don’t work—and one of these may be paid search ads for law firms. Paid-per-click ads, or PPC, are one marketing tactic that has skyrocketed in popularity in the last 15 years. Search platforms like Google make it very easy to put advertisements in front of your target client. Unfortunately, many small businesses do PPC ads incorrectly. You can waste thousands of dollars on pay-per-click ads, which is why it is critical to do it right.

Recently, a team of eBay economists performed an experiment: they shut off their paid Google searches in one part of the country to find out how it affected their profits. Surprisingly, they found that there was no appreciable decline in sales where Google ad purchases were shut off—allowing them to rethink their marketing strategy and save money that was essentially wasted. What was eBay doing wrong? There are many reasons a PPC ad does not perform well.

The above items are just a few reasons a PPC ad can go wrong. The eBay study also highlights important considerations when deciding where and how to spend your marketing dollar: 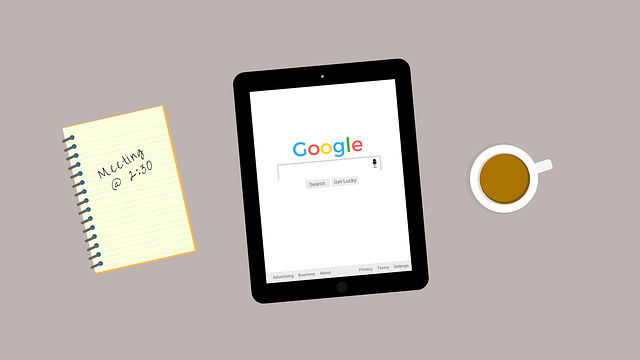 This study could be a marketing breakthrough for well-established businesses. Since Google search ads are only effective for new and infrequent users, local merchants may only need to spend money on these ads while getting a foothold in the business—and others may not need to use them at all.