What Not To Do In Television Advertising: Personal Injury Marketing 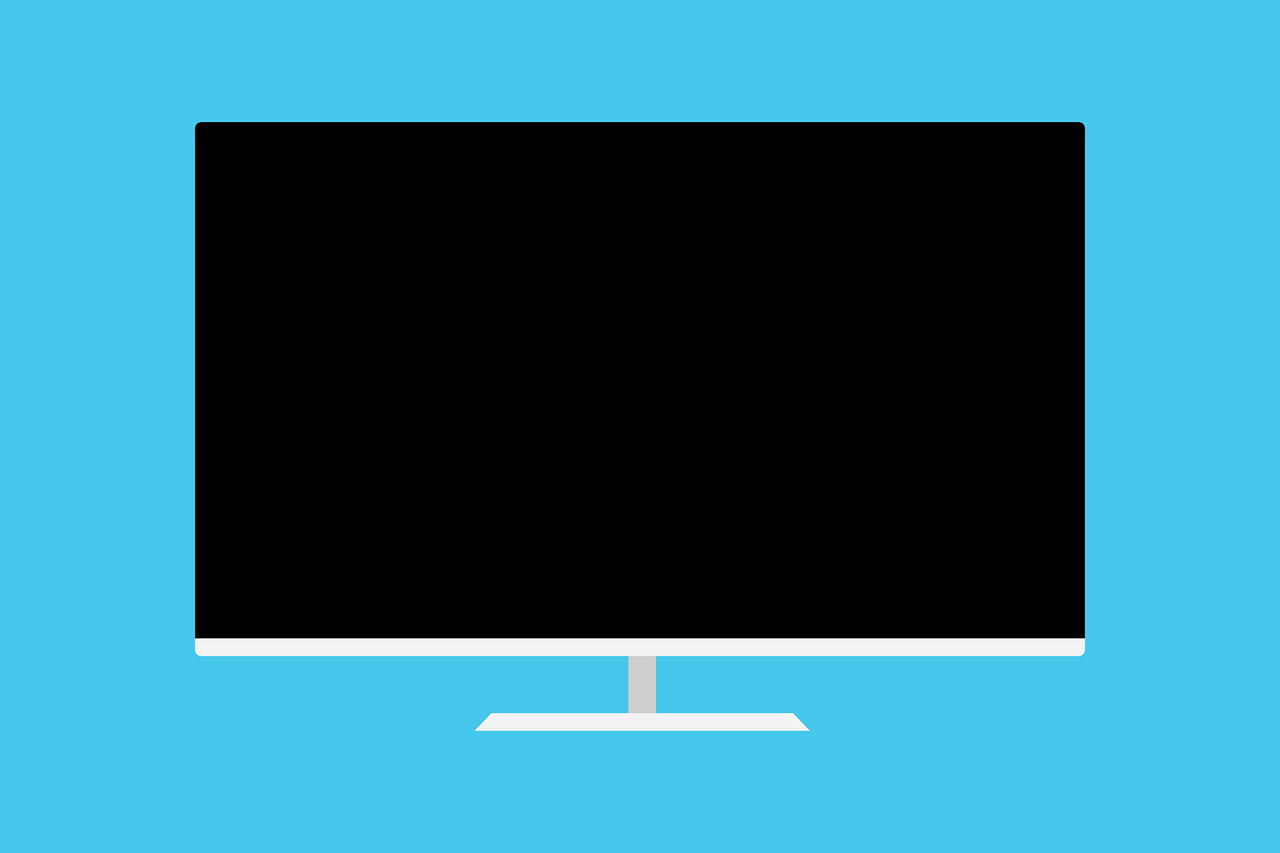 It’s pretty obvious why so many attorneys have conflicted feelings about television advertising. Just think about those 30-minute spots, as ubiquitous as they are awkward. The heavily made-up lawyer stands in front of a bookcase. He states the name of his firm a dozen times, insisting that they are the toughest, smartest firm around. A voice-over repeats everything, and the phone number flashes at the bottom of the screen.

Maybe you count out the specific reasons a spot like this won’t be effective, or maybe you just have a sense that it won’t really work. Either way, practices everywhere churn out ads like them and plaster them all over daytime TV.

Television is an ever-more difficult advertising medium. In spite of this, law firm television spots can be a pivotal marketing resource, helping you engage and recruit personal injury prospects and new cases in ways that no other medium can.

Here are some of the big “don’ts” you want to keep in mind before investing law firm advertising funds into television spots: