It’s Not You; It’s Us - How to Parlay Paid Media into Big Time Earned Media

When Amazon announced its plans for a new headquarters, cities responded. A mass of cities across the United States, eager to land 50,000 new jobs and a big economic boost, started marketing campaigns ranging from aggressive to completely over the top. Tucson sent Amazon a 21-foot cactus (the delivery promptly declined by Amazon), a Pittsburgh restaurant offered every Amazon employee a free sandwich, and Stonecrest renamed 345 acres of its land to you guessed it… Amazon. Among a bunch of other ridiculous things cities were doing was one standout marketing campaign coming from an unexpected source, Little Rock, Arkansas.

Little Rock took out a full-page ad in the Washington Post. The newspaper, owned by Amazon CEO Jeff Bezos, displayed a headline in large bold font “HEY AMAZON WE NEED TO TALK.” A sub-headline saying “It’s not you, it’s us” lead into a brief article that spent a fair share of words discussing the virtues of Little Rock and why Little Rock wouldn’t per say be the right fit for Amazon’s needs. 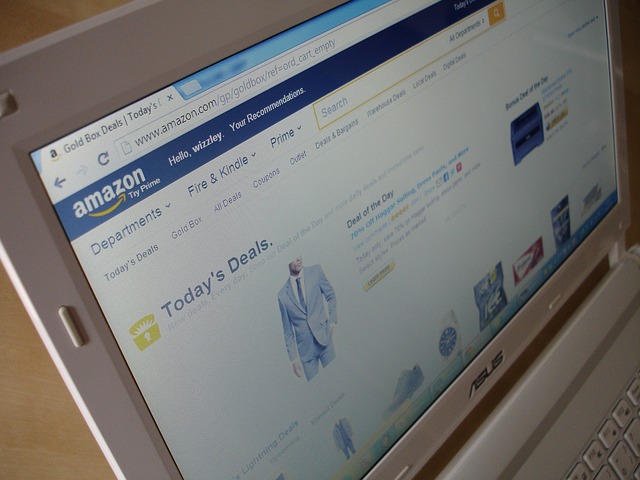 Here’s an excerpt from the ad:

“We know, we know, when you originally sent out your offer for cities to send in proposals for your future HQ2 we were all over it.

After all, you’re Amazon. You’re smart, sexy, and frankly, incredibly rich. And thanks to our booming business environment, tech-savvy workforce, diverse, creative culture and flourishing downtown, there are a lot of reasons why we’d be great together….

You want 50,000 employees for your new campus. We have a sizable, resourceful workforce, but if we were to concentrate them here, it would be a bummer. Our lack of traffic and ease of getting around would be totally wrecked, and we can’t sacrifice that for you.”

Given the fervor that has surrounded Amazon during its new headquarters selection process, it was no surprise that news outlets quickly picked up on the coy publicity stunt. Was Little Rock ever going to land the new Amazon headquarters? No. So instead of letting the whirlwind of media coverage slip past Little Rock, they capitalized on an opportunity by swimming against the tide. Little Rock earned itself a huge readership on what ended up being little more than a disguised sales letter for other companies to consider Little Rock as a prime location for any new headquarters or business expansion. Little Rock secured what is known as “earned media” from the extra media coverage that was beyond the immediate Washington Post readership (which is the paid media portion).

Small law firms can regularly find untapped earned media by simply running in the opposite direction as everyone else. Individuals, groups, companies, you name it, they all have an instinct to stay within the confines of what’s expected from them or the norms that govern them. A contrarian opinion or unique take on local news can, when offered with wit and taste, produce an outsized result. Be fearless, because controversy isn’t implicitly a bad thing. People don’t want more vanilla opinion pieces or heavily moderated press releases. Consider saying something that might make a few people unhappy. Unlike other giant companies, you don’t need 70% market share, you don’t even 30%, so if you say something like turns off two people but makes one person a raving fan, you’re winning.

A Great Legal Marketing member who practices personal injury law in Ohio implemented a highly successful marketing campaign that focused on the defense of his city. His city had been named on a “Worst Cities to Live” list. This member spearheaded a defense of his city by taking out ads and firing off press releases about why it’s a great place to live. Was there a national response on par with Amazon headquarters release? No, but there was a strong swell of local support that centered around that law firms content. That lawyer's marketing campaign ended up with a massive amount of earned media and exposure across his city at a very modest expense.