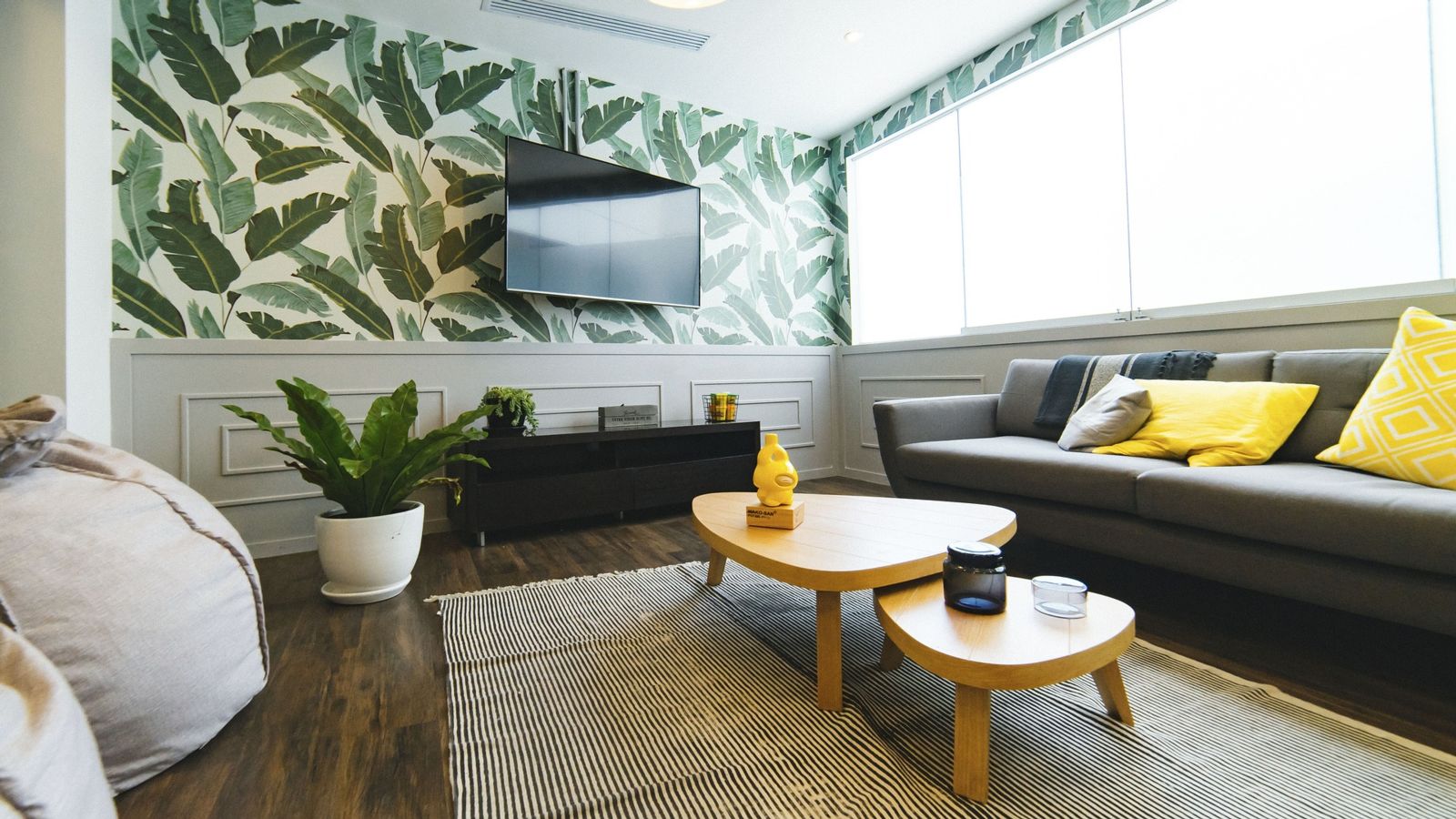 Since you’re taking the initiative to reinvigorate your current law firm marketing strategies and spend advertising dollars in a more effective way, it might be time to reassess your attitudes toward television spots.

Once as inarguable a venue for market saturation as running an ad in the Yellow Pages, the problems with small law firm television advertising are increasingly overwhelming the advantages. Savvy personal injury attorneys have dramatically decreased their television time. Their ads are vanishing from phone books at an alarming rate. Why? The reasons aren’t dissimilar:

Still, while you can almost entirely write off the phone book, you can’t write off television spots. It provides a unique personal injury attorney exposure, especially when dealing with prospects who might not have otherwise thought to pursue legal action on a case. Potential clients will be able to see and hear you, as well, something they wouldn’t get at all from a print ad or even the first click on your website.

So use television spots as part of your law firm marketing package, but use it wisely.