Advertising Your Law Firm? Don't Conform to the Image of the “Sleazy Lawyer”

When it comes to advertising—whether on TV, on the web, or in newspapers and magazines—lawyers are at a distinct disadvantage. The fact is that most people don't like lawyers, who are often the butt of jokes on late-night talk shows and are routinely disparaged as unethical, money-grubbing ambulance chasers by the popular media. It also doesn't help that the most noticeable lawyer advertising on TV is perpetrated by aggressive personal injury law firms that repeatedly blare their 800 numbers and encourage a “sue first, get the facts later” mentality. 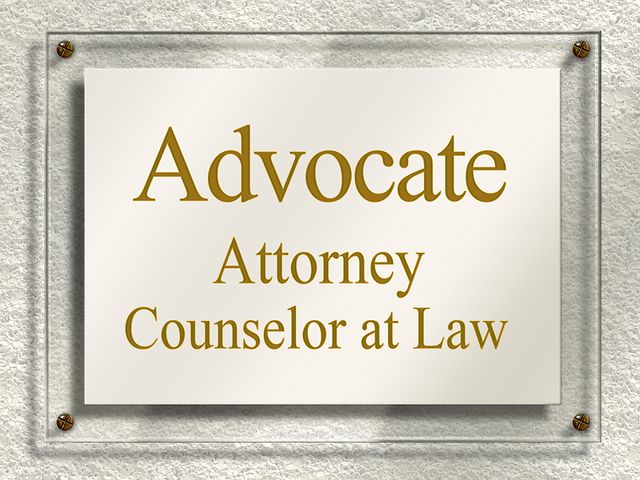 After hundreds of years of vilification, there's no way you or your law firm can hope to reverse the public perception of the legal profession—though you can do your own small part to demonstrate that lawyers can be caring, empathetic, and ethical members of the community. A good start would be not to mimic the example of personal injury law firms that advertise on daytime TV or in subway cars. It would also help to NOT be like these lawyers who have recently been in the news:

It may not seem fair, but in the estimation of the popular media, just one of these shady lawyers outweighs the efforts of a hundred decent, honest attorneys. It's because of people like these that it's essential not only to practice law ethically but also to differentiate yourself in your marketing campaign from the prototypical “sleazy lawyer.” By doing this, you will improve the public perception of all lawyers, and create the kind of added value that will attract equally ethical clients to your law practice.