A generation or two ago, advertising on television was a much easier process than it is today. Until the explosion of cable in the early 1980s, people could only watch a handful of channels, and there were still only three major networks (ABC, NBC, and CBS). Today, the average cable subscriber has access to hundreds of channels and also has the technology to delete your commercials before they even appear on the screen. How can you market your law firm effectively in this competitive landscape?

Why Is TV Advertising Such a Challenge?

Over the last 30 or so years, the TV advertising industry has experienced a huge upheaval, as advertisers find it harder and harder to effectively target customers. Major changes in the advertising landscape include:

Which Channels Should I Advertise On? 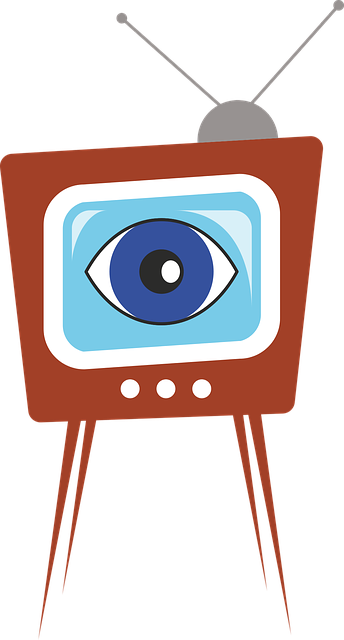 The best answer we can give to all attorneys is this; advertise on the channels your best clients are watching. That answer is going to be frustrating for the lawyer that just wants a simple response, but it is the best advice. First, only you know who your ideal client is. The first step you should take when building your practice is deciding who your avatar client is and start marketing only to them. Once you have a clear picture of that ideal client, you can start asking questions about their behavior. Are they watching the local news during dinner? Are they watching prime time TV shows? When is their attention fully focuses on their TVs? Once you have a clear picture of your ideal client's watching habits, you can begin designing an advertisement for them.

How do I know if My Ad is Working?

If you frequent the Great Legal Marketing library, you will know how we feel about tracking. Tracking is one of the most important marketing tools you can have. Without it, you cannot know if your marketing campaigns are performing. That is the same for TV ads. For one, television networks do not track your ads for you. You have to build your advertisement with tracking in mind. This includes a tracking phone number, URL, and landing page. You must ask every caller how they learned about your law firm. With that information, you can learn if your TV ad is actually performing, or take up airtime.