If You Want to Be Successful, You Need to Surround Yourself with Successful People

A famous motivational speaker once said that you are the average of the five people you hang out with the most. Presumably, he wasn't referring to your immediate family—if you have three toddlers, for instance, that brings the average down pretty low—but to the people, you associate with at work and during your leisure time. In fact, the single most important predictor of your success, in the legal profession as in any other, is the company you keep.

Spend Your Time with Successful People, and You'll Be a Success

Does this mean that you should ask people their income level before you invite them out to dinner or go bowling with them? Not at all!

In this context, “success” refers to the person's general attitude about life. An individual can make $20,000 a year and still be considered a success, if he's content in his job, isn't saddled with too much debt, and has a happy home life. A person who makes ten times that amount may be considered a “success” based on the sheer income figure, but if he's miserable otherwise, that's probably not much of a consolation.

Blame anyone but themselves for their lack of success: bad luck, the economy, neglectful parents, etc. (Of course, these may all be factors, but a determined individual can usually overcome them.)

Not being especially interested in doing anything to improve their lot in life. It takes less effort to complain than to come up with a practical solution.

Drag you down with them into their negative mindset. If you come up with a good idea for law firm marketing, for example, they'll wave it away by saying, “it won't work” or “it's been done already.”

Great Legal Marketing Says: Improve the Quality of Your Company!

If you have been hanging out with the same set of friends and business associates for years or decades, you may not even be aware of the subtle ways that they're hindering your own success. Usually, it takes an objective party—a spouse, a consultant, etc.—to point this out. 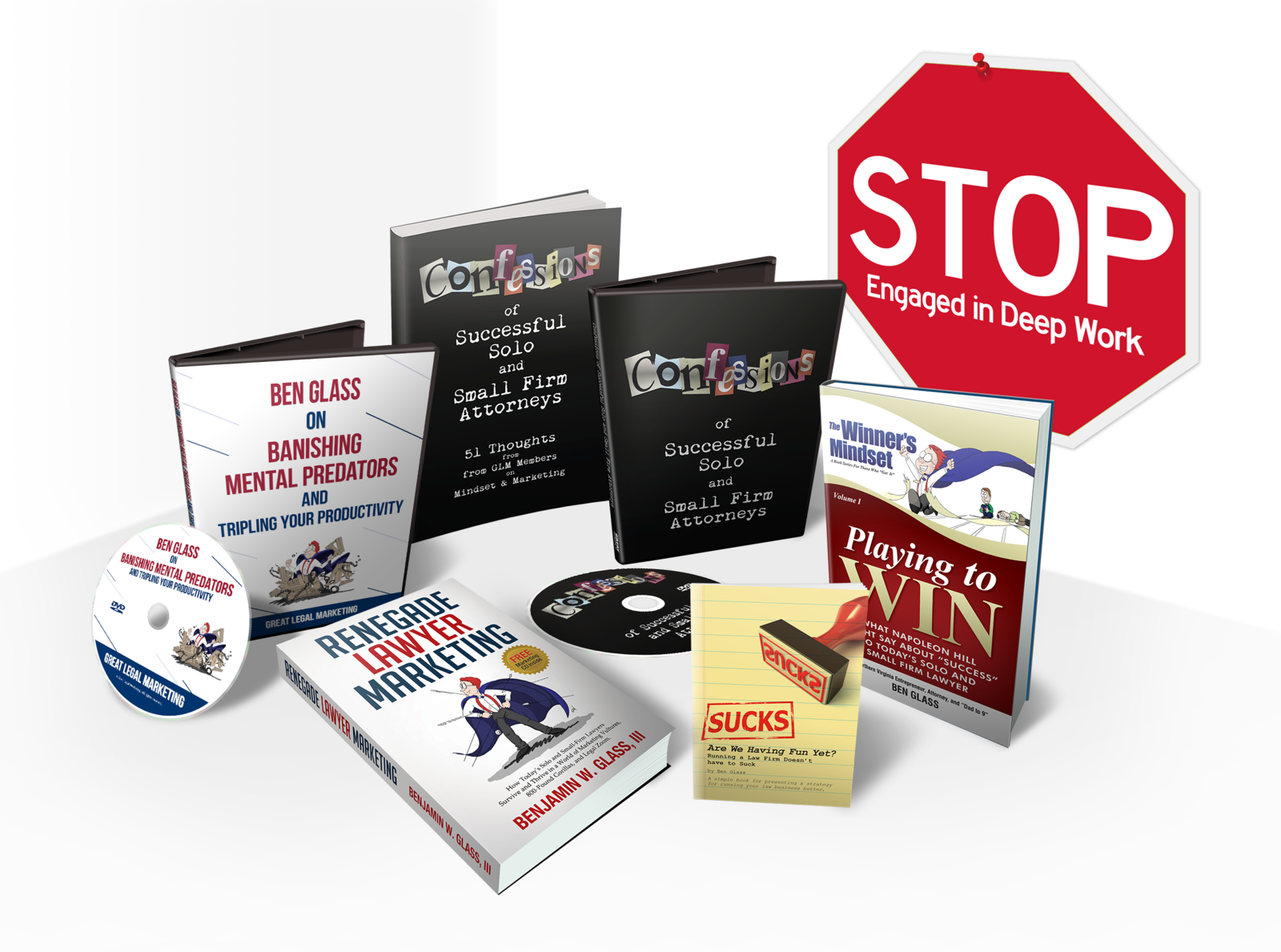